Church of Saints Fabian and Sebastian 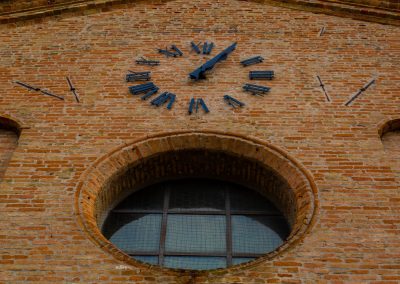 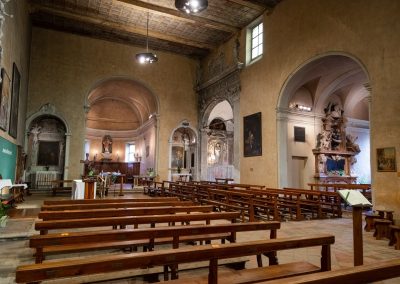 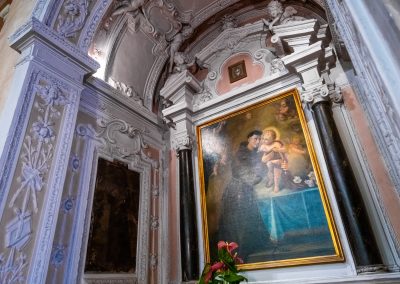 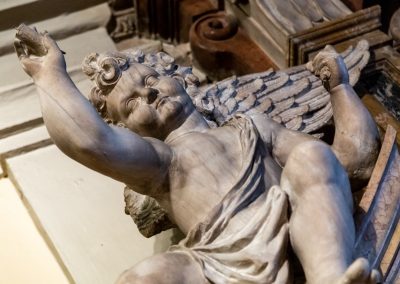 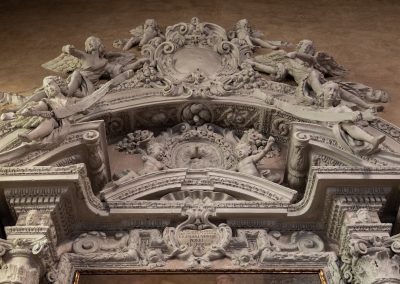 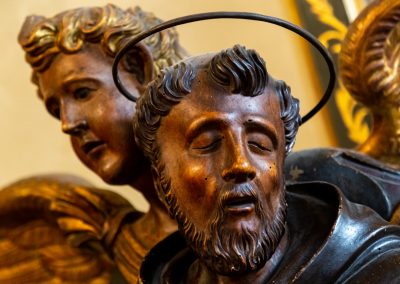 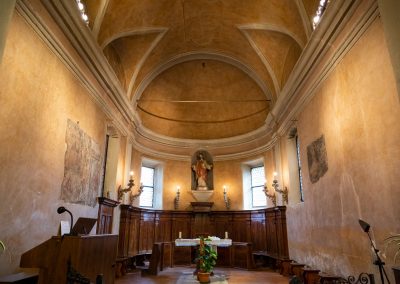 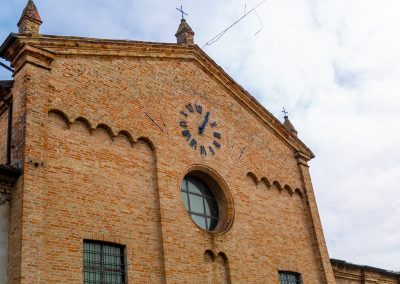 It is known as the “Friars’ Church” because it once belonged, together with the adjoining monastery, to the Observant Friars Minor. In 1797 the French authorities decreed the suppression of religious orders, and as a result the friars had to leave both the church and the monastery. Towards the end of the First World War, it was temporarily occupied by military troops. Today it is a parish church.
A brick on the façade bears an engraved inscription with the year of its foundation (1489), although it probably dates back to the second half of the 13th century. It was dedicated to Saints Fabian and Sebastian, whom had been attributed the power to eradicate contagion.
The interior, with a single nave, is bare and austere. Originally the walls were most likely entirely decorated with 15th-century votive frescoes, traces of which are still visible in some parts.
The three chapels on the right side, the pantheon of the most important families of San Martino, were built in the 16th century. The first arriving from the entrance belongs to the noble Furga Gornini family. The second (the Chapel of Santa Croce) is the mausoleum of the house of Gonzaga, the lords of San Martino. In the background, we find the altarpiece of Saint Helena and the discovery of the Cross by Lorenzo Costa the Younger. Finally, the third chapel belongs to the noble Vimercati family (Chapel of the Holy Rosary), with eleven outstanding canvases by Jacopo Borbone.
The church houses the paintings that were once on display in the Castle Church, including an Annunciation by il Genovesino (Luigi Miradori).