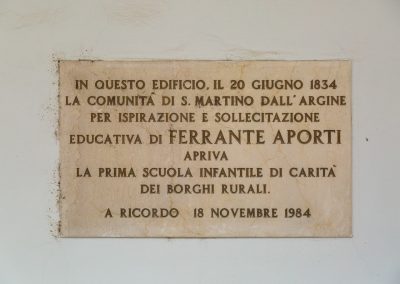 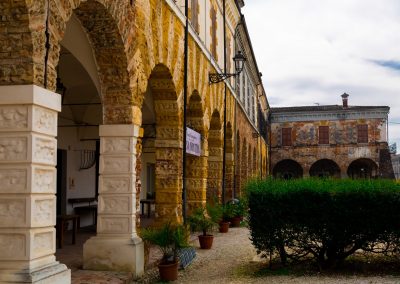 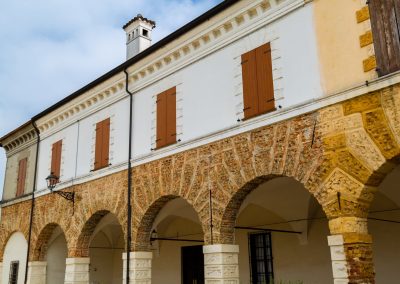 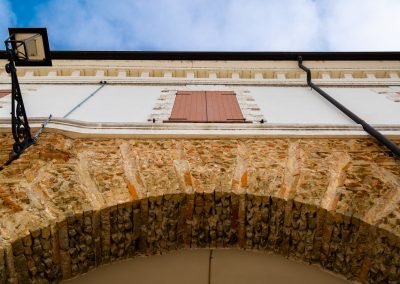 In the past, it was called the “Renati House” and was used as a barracks. Later on the premises housed for the first time the rural kindergarten founded by Ferrante Aporti in 1834.
Aporti was a priest, an educationalist and a politician, who was born right in San Martino dall’Argine. He wanted this School at all costs to be established in his native country. He felt with deep concern the problem of unattended children, victims of frequent accidents or destined to learn the art of getting by and stealing as a result of living on the street.
To remedy this situation, it was crucial to create a school that, starting from custody, also provided an opportunity for learning and education. With stubborn perseverance, he succeeded in his attempt. San Martino thus gained a useful institution for all the locals, which allowed removing the idle and vagabonds from the street, who would thus live more safely.
Subsequently, the first “Agricultural Technical Institute” was also opened, even if it did not last long. Aporti did not put an end to his task as an educator and pedagogical expert with the opening of the Kindergartens, but he went ahead dealing also with higher education, teachers’ training and even a project for a school reform. He did not skimp on resources, commitment or time, doing his best at all levels of education: from kindergartens to elementary schools and high schools, up to the University of Turin.